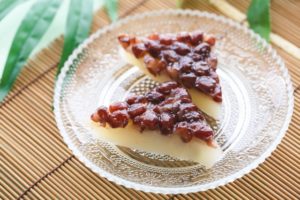 June is the rainy season in Japan, so Wagashi associated with water are on display in the store.

Have you ever heard of a Japanese desert called “Minazuki” which is eaten on June 30?

Azuki beans, which are meant to ward off evil, are placed on top of a triangle-shaped white Uiro, which looks like ice.

In the Muromachi period, there was an annual event to pray for the prevention of summer fatigue by eating ice on the first day of June in the lunar calendar at the imperial court.

In those days, ice was very precious to the common people, so they prayed that they would be able to survive the hot summer by eating ice like sweets.

On June 30, exactly halfway through a year, a ritual called “Nagoshi-no-harae” is held at temples and shrines.

This is the ritual of exorcism to get rid of sins and impurities for six months and pray for good health for the remaining six months. 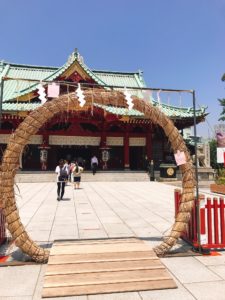 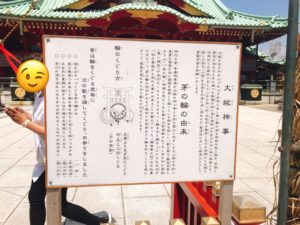 Have you ever seen them in June, as the pictures above at shrines and temples?

It is believed that if you pass through a large thatched ring made of Chigaya(family of grasses) in a figure of eight, you will be purified of impurities and be spared from sickness and misfortune.

The stains on the body are also might be transferred to a doll (called Katashiro) and poured into the water.

The sweets that can be eaten in conjunction with this “Summer Purification Rites (held at the end of summer)” are called “Minazuki”.
I heard it’s easy to make those “Minazuki” at home, so I made it!

How to cook Minazuki 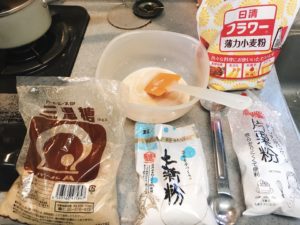 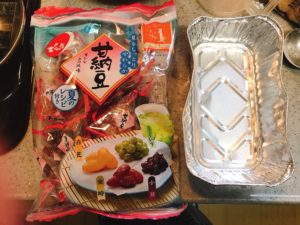 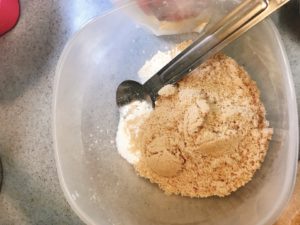 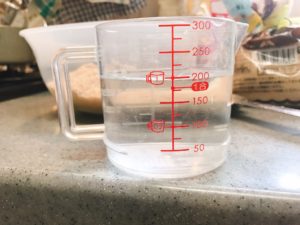 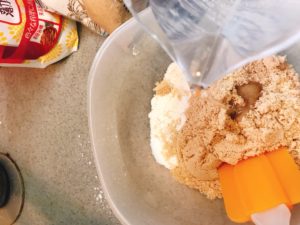 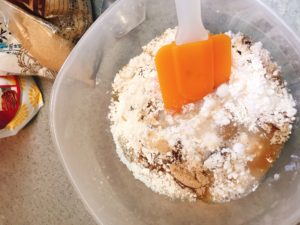 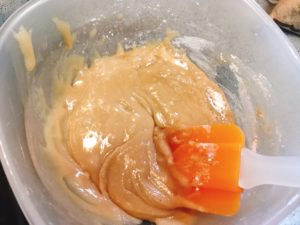 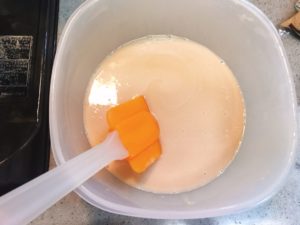 ①. Combine the kudzu flour, white egg powder, flour and sugar in a bowl and add 200ml of water in two to three additions. Mix well to eliminate any lumps. If the lumps just won’t disappear, you can use a tea strainer or a shifter. 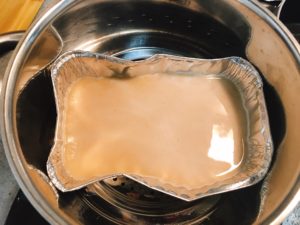 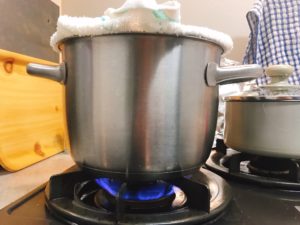 ②. Wet the inside of a stainless steel tray or heatproof container with water(I cooked mine with an aluminum pound cake shaped mold from the 100 yen store), pour 5/6 of ① into the container, put it in a steamer and steam it over high heat for 10 minutes. 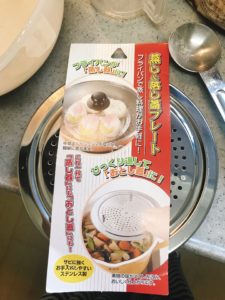 *I didn’t have a steamer, so I bought this one at the 100 yen store as well. Convenient! 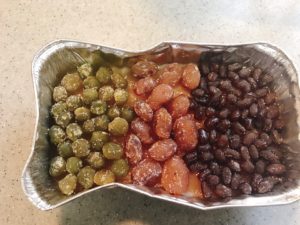 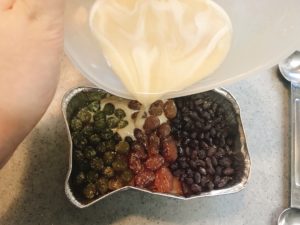 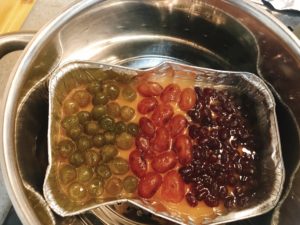 ③. When the surface has hardened, sprinkle the sugared beans over the top, add 30 ml of water to the rest of ①, mix well, pour it in and steam it again in a steamer for 12 to 13 minutes. 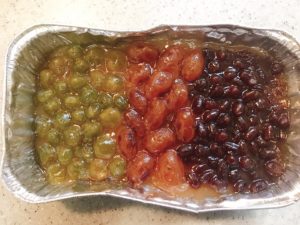 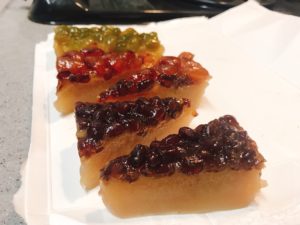 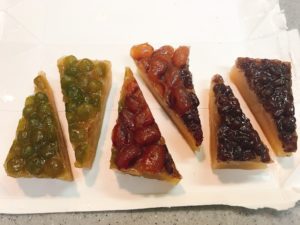 ④. Once the surface has hardened, let it cool to room temperature, unmold it and cut it into triangles that are easy to eat. 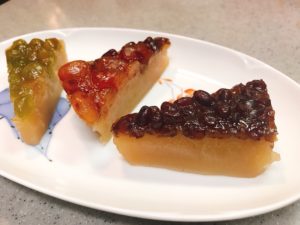 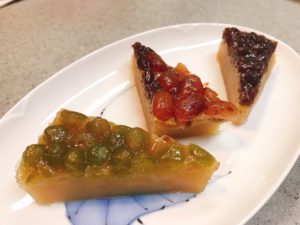 It was easier to cook than I thought it would be ^^
We only had brown sugars in our house, so they were brown in color, but since it’s a candy that looks like ice, white sugar would have been better!^^;
There were different kinds of sugared beans, so I cooked it with red beans, sweetened green beans and red kidney beans.
The texture was chunky and the sweetened green beans were surprisingly good.

Wagashi with tea ceremony of November

November is the border between autumn and winter in Japan. The Tori-no-Ichi is held on the day of the rooster in Nove...

Wagashi with tea ceremony of December

Finally, the year is coming to a close in December. In Japan, it is customary to soak in yuzu bath on the winter sols...

Wagashi with tea ceremony of August

Summer is in full swing in August. It seems like every year the heat gets hotter and hotter. In Japan, August is t...

Wagashi with tea ceremony of July

July is the season of Tanabata. In honor of Tanabata, there are bamboo and bamboo ornaments, the Milky Way, and lovel...

Wagashi with tea ceremony of October

October is a month of enjoying moon-viewing called Otsukimi in Japanese. At this time of the year, there are many del...

Wagashi with tea ceremony of September

In Japane, 9th of September is one of the five festivals, called 'Chou-yo'. This is also known as the "Chrysanthemum ...
Wagashi with tea ceremony of May
5 advices when we buy kimonos